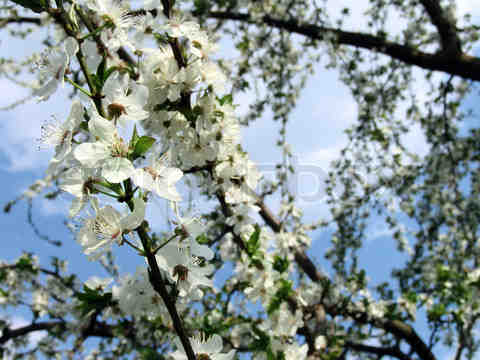 You know I’m always met with this statement – “so you have a bow leg”.. Lol.

Yeah, some years back if someone utters this statement I would feel bad and wish I had a straight leg. Lol. #those times!.

But really now, I’m glad I have it o, lol. Some even tell me “are you a footballer”…Lol. I don’t even like football as such. But really over time I had to answer questions like this with responses like: “yeah, I have always had it like that and no, I’m so not considering being a footballer”. Lol.

I was so not confident of it back then, that all I could wish for was a straight leg. For example, I recall while still in secondary school, I can remember standing in a way that the aim was to make it less noticeable when standing but obviously when I walk, it’s still noticeable to an extent. 😀

I do not have a bow leg as such though..😊😀. But I do and really I’m proud of it. Now, I just smile when it’s being said and really I don’t wish for a straight leg o. Cos it’s great having such wonderful legs made in His image. I having a  slightly bowed legs doesn’t make me less of God’s child and He said, which I believe that “I’m wonderfully and fearfully made”. In fact I’m His mastery!👌😘 (we all are).

I wrote this piece cos many of us at a point in our lives have had times when someone or people pointed out some features in our body just to spite us and some just to talk their talk.. You know what I mean.. Lol. But really don’t let their words rule you or ruin your esteem cos it felt like that at a point when I was growing up.

Yes, they are pointing out the obvious, but that doesn’t make you less of God’s child; His own image that you were made to be.

Let us all quit being a victim and be the Victor that we have. If you start appreciating those areas and not see it as a “but” yourself. Then overtime, even if they say it (which I promise it tends to reduce when you start appreciating your self), you ain’t bothered by it. Instead with so much esteem you are carrying yourself as God would want you to.

You are fearfully made and gorgeously made!. And Cos those ones that said it to spite you ain’t seeing it doesn’t make you less of who you are in God and made to be in Him.

Celebrate your self, your being!. Celebrate you, and with time others won’t be able to bring down your esteem with their awful words (for those ones whose aim is for the negative).

Love you!. And remember God appreciates your being so much more than you can imagine. You are His mastery, we all are!.