Wow!, you won’t believe what happened to me a while ago. It’s amazing how God teaches us sole dependency and trust in Him from things that seem least or insignificant.

Yeah!, I had a lot of things to do online two (2) nights back and my battery was practically very low. My power bank couldn’t charge much cos of the charger I used for it I guess. But the long story made short is: I charged with the power bank after I turned off my data connection, but it only charged it to about 14-15% and I had to read up for some upcoming tests. While I was in the middle of it; of which I had a target to finish up one of it by noon, my battery went to less than 5% and eventually 1%. I panicked a while and all in the midst of it, I heard “be calm, you would be able to finish up”.

I went to the room to get my power bank, knowing I had used it up earlier, I summoned some faith to still charge even if it’s for a while and it did to 8%. I was like 8% can’t sustain me for the next 30+ slides I had to cover up. But I still heard ” be calm, you would be amazed you would retain the 8% all through to the end”. LOL, the doubting Thomas in me showed up and I was wondering how it would happen. As much as I tried taking a peek on my battery level, I felt I needed not to but trust Him as He said. I did and guess what I finished up the slides with my battery level still on 8%. Yay, I’m so smiling sheepishly now. God is wow!. 😀

I know it might not seem much of a deal but trust me, coming to be at such a time is a great deal to me. 😊

So also, just as it didn’t cost me to just act in faith and trust Him. It doesn’t cost us anything to trust Him much more than we ever did or have ever trusted Him. It’s a process and out of the little experiences comes a much greater one. 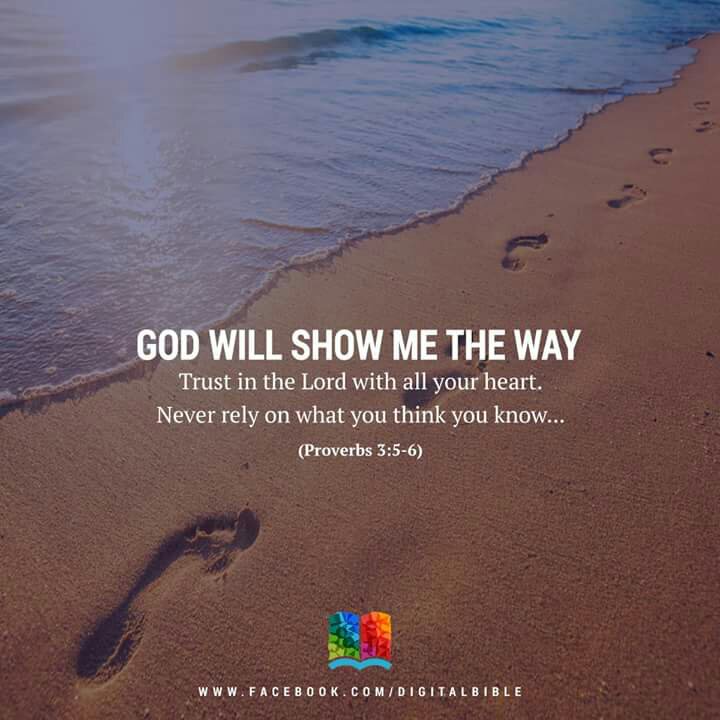 I’m still learning and still growing, as we all are. Let’s stop analyzing His abilities in us with Logic or our limited understanding. Instead let’s trust Him so much that even when our common sense would term it foolish, we are still at it; not because its visible or obviously seen at such moments but because you trust Him so much as to keep His words unto you. Because He “always” keeps His end of the bargain.

Stay Calm in Him and trust Him, you would be amazed and wowed at how much more His dealings over your life can be.

Have a blessed day ahead in Him. 😊😊