I was reading my chats on a particular afternoon and one thing led to another as I saw a word which I wanted to ascertain if I did understand the meaning and my usual curiosity led me on to checking another and how it was pronounced till I finally got to the word – “maneuver”.

Hmmm, but you know “Maneuver” is a common word and the English curious me went on to actually get how it was pronounced and this led me to say it over and over again and my curiosity drove me further to read on what it was in the actual meaning of it.
Then I came across this – “act in order to achieve a certain goal”… Simple as it seems to understand, I went on to picturing what I can place or perfectly illustrate what it actually meant as I do that to grasp the understanding of what’s intended or being read.

*** An act (something that you do) to achieve a pursuit, a focus or a point (a certain target). 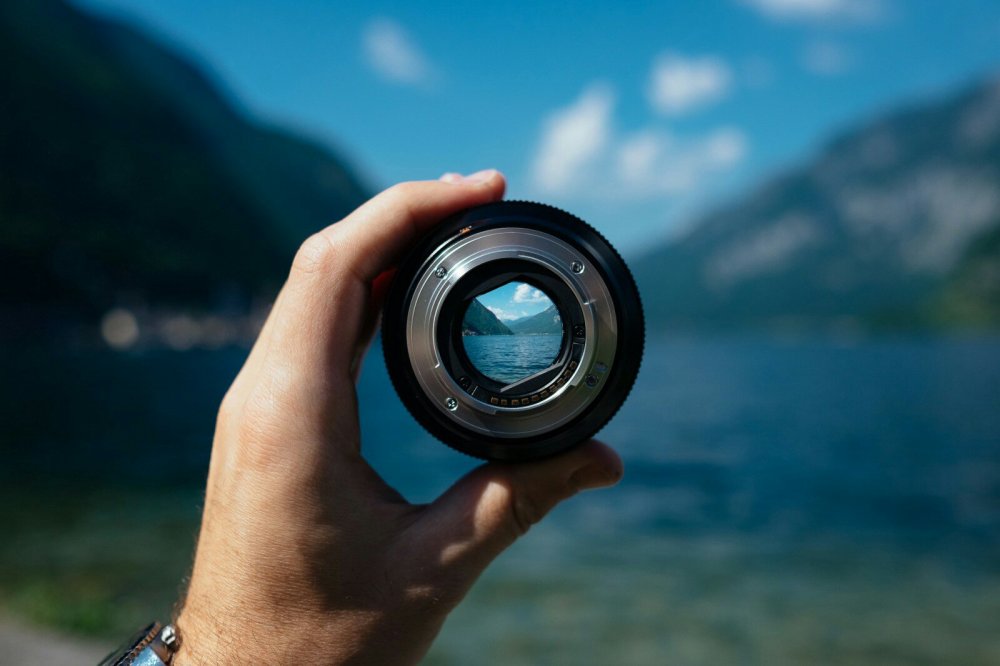 And yeah what came to my mind as to the word ” Maneuver” is a car in motion in a traffic and the rider is all set to get to a particular destination and though there are lots of cars on his way, he looks for ways to maneuver (to move past) his way through the cars and won’t stop trying and moving till he gets to that safe destination (his goal)

I know a lot of us have something we are aiming at, a lot of plans (you know we’ve even got an handful of it) – many jotters (notepads) filled up already. But we ain’t in motion (we are so quick in hitting the brakes to a “stop” instead of to a “pause” – which is temporary possibly to regain strength or to brainstorm as to the next strategy to take). We are in a rush to quit instead of taking the courage to regain strength, trusting God to help you through the broken pieces as it seems and move on with life.

We are all aiming at a point (a focus, on a course) and it takes determination in God to move on without calling a quit on destiny just because we are met with a fix. A fix isn’t meant to make you quit, it’s meant to re-strategize you and make you a better you for the next phase.

Are you calling it a quit already or you are on the verge of hitting the brakes to a stop – pause for a minute, think on why – is it because you feel you can’t do it any longer even when God has supplied His strength in and through you for the course He has set you on? or because you feel He who has called you has left you all alone to figure out what’s next all by yourself even when He is there (always) to teach you on what’s next and how to go about life in totality..

Don’t call a quit on life’s pursuit just yet – there are more blessings ahead, keep at it and maintain your focus in Him till the end. 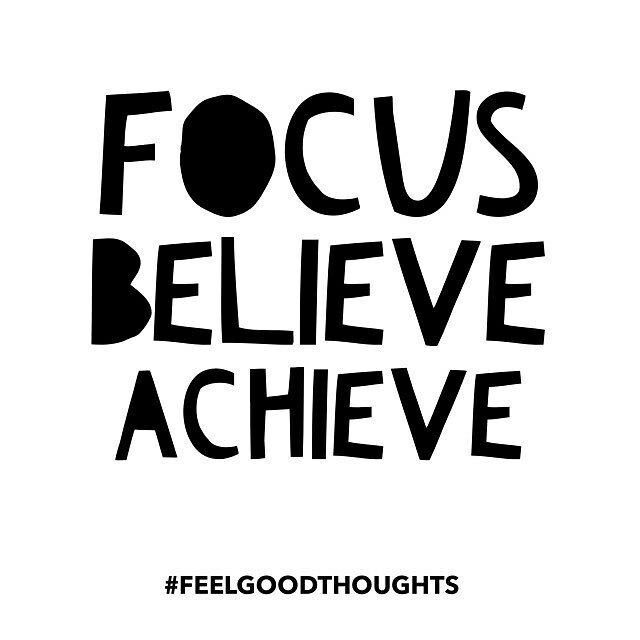 God’s got you dear. And He has supplied all you need according to His riches in glory (knowing full well that is riches isn’t just monetary but strength, blessings, favour, Mercy, Joy and all you can ever imagine all packed in one – Him)

And that brings me to, as much as you have gotten to know the need to maintain focus, let’s not forget our sole goal and focus in life as a body of Christ, as His Children, which is to be found worthy when He shall come forth to officially take us all as His bride………….

Have a blissful week. God bless you.