The bible tells us to be watchful of our enemy/adversary: the devil who goes around (to and fro) looking for whom to devour. But while being watchful we get rather fearful than being vigilant.

I was having a short talk time with God about some things and funny me while trying to note down the words in my note pad, I had this thought “before the devil will see it” (Lol). It’s silly right, and to say this thought sometimes comes to mind (maybe not too frequently). He obviously had to take me out of the zone and correct my notion. The devil first of all, has no ruling right over our lives. Secondly he has lost all iota of power over us, unless we ourselves pass down our sceptre of authority all in the name of fright.

Do read these key verses:

(1) When He had disarmed the rulers and authorities [those supernatural forces of evil operating against us], He made a public example of them [exhibiting them as captives in His triumphal procession], having triumphed over them through the cross.

(2) But to as many as did receive and welcome Him, He gave the right [the authority, the privilege] to become children of God, that is, to those who believe in (adhere to, trust in, and rely on) His name–

Can you now see that we have an authority in God?. Hallelujah! and that is the greatest blessing of all ages that Christ has given unto as many that receives Him by faith. 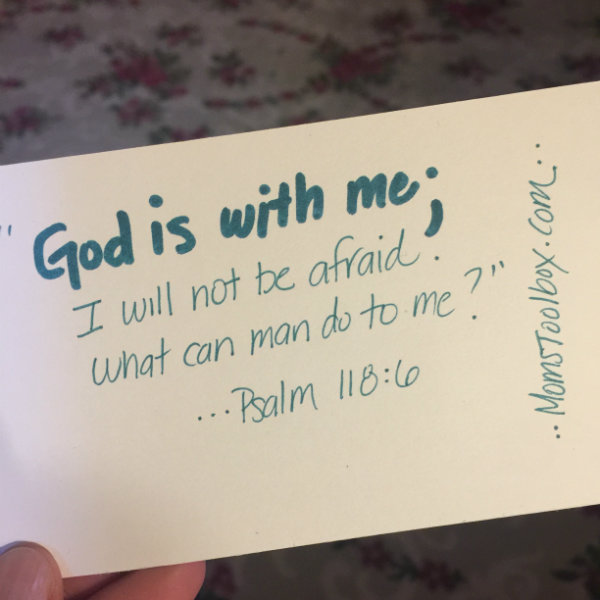 So i admonish you then, to take out time and seek within you to know if you have simply been living in fear rather than being vigilant or watchful as the word (His word; the bible) encourages us to.

God has all power and we have been called into His kingdom as His children and we have been adopted and made His. Yes, we were or might have been far away from him because of our sins and ignorance before now. But, by Jesus’ death, we were brought into His fold (as His sons and daughters). Hallelujah. He paid the price and He paid it in full. Oh!, what great Love He’s got for us as His beloved. 💕💃 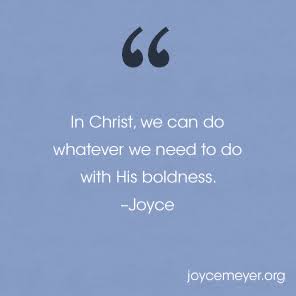 And if you haven’t received Him into your life just yet, do say this prayer and step right into the fold of grace by faith in Him. Knowing that He has restored you unto Himself.

PRAYER:
Father, I acknowledge that I have been lost in the world all this while and I have been ignorant of the gift of life through your son – Jesus Christ; which has been availed unto us, agelong even before I was born. I acknowledge and confess all of my wrong doings. Please lord have mercy on me; right my wrongs and I confess you as my Lord and saviour. Amen.

Welcome home dear! (if you just said this prayer). 🙌👫👬

Quit being fearful and rather be watchful; with so much courage that the devil has been agelong overthroned and made a ridicule of. We’ve got God folks. Selah.💃

Do have a fantastic time ahead. And a Graceful March. Happy new month folks.💃💕

Thanks for sticking with us by your constant read, comments, shares and likes. Much love from the HCCounsels Family. 💕

#His power made alive in us

#Adopted and Signed in