Smiles, it happened that I had planned starting a duo content release weekly instead of the usual mono. Fast forward to the time I was supposed to post the content online, I was already feeling so sleepy. So I yielded myself to a nap. If only I knew the aftermath of my decision. But then I was clueless it would happen. 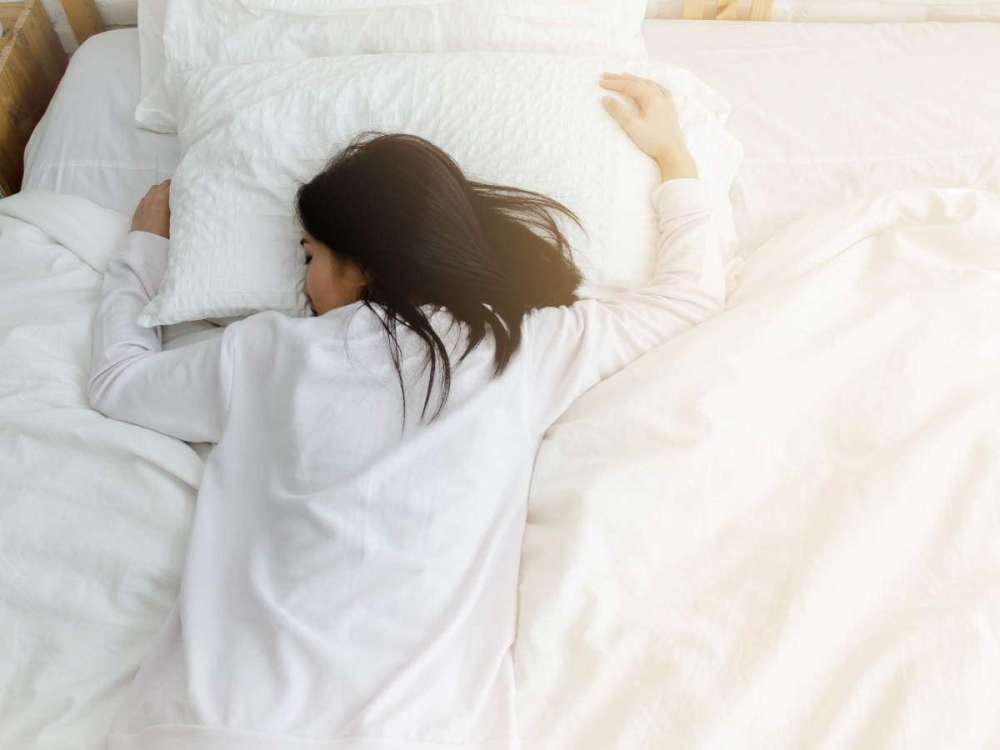 So I laid to sleep and I woke up an hour or a bit more afterward. Only to have a very bad taste in my mouth. I had taken a sour-sweet tangerine earlier, so the tangy taste decided to make my mouth its abode on waking up 😪. As if that was all, I had a terrible stomach ache. I felt so weak and drained. It was just like my body decided to go on its own bearing.

I tried using the toilet to get some relief but my stomach just wasn’t in the mood. I didn’t want to take any med so I considered laying back to sleep. But my mind was already set on it (the post upload). And I can say He (God) was behind my persistence as well on this wonderful night, as my usual resolve would have been to head back to bed and getting myself to sleep.

So I started walking back and forth in the room and taking water as often as possible and praying. I even went to brush so I could get the tangy taste off and munch on something sweet. But it didn’t help at all. I was just so on my own. 😥

To cut the long story short. I felt better after a while (a while o 😪). But the good part is I eventually did. I wouldn’t have pictured these opposite happenings as it did. But thankfully I was able to make a transition. Hallelujah! 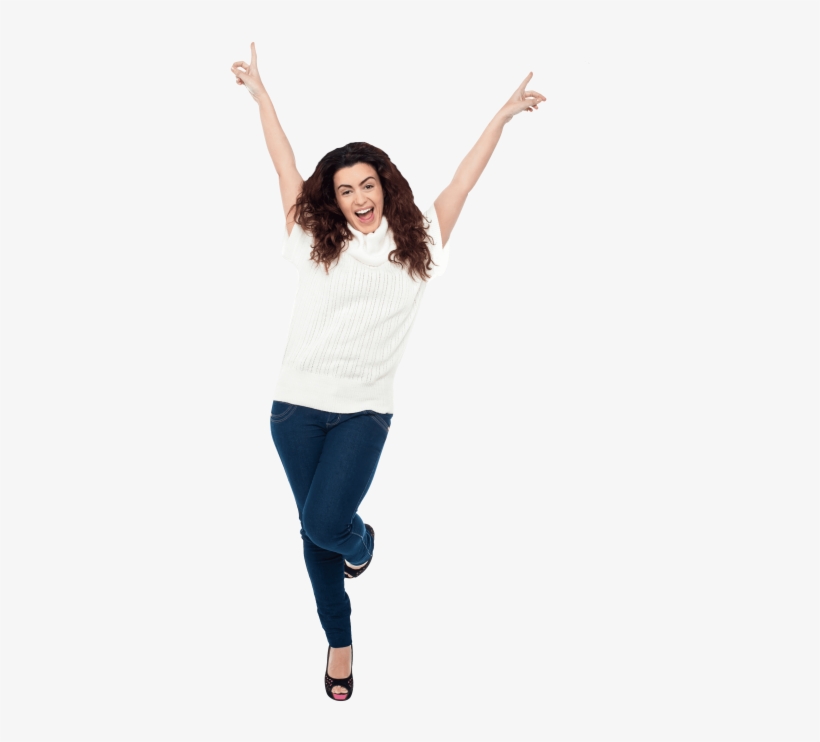 Okay folks, wondering why I am sharing some sleep related aftermath, etc. 🙄 I am going somewhere with it trust me. Whoops! This word. Trust God in me though. 😁

Though it seemed as if I wouldn’t be able to do or achieve what I had in mind earlier but I eventually did and it didn’t come easy though, I must confess. But the graceful part is I was still able to.

I am sure we all have something we have set our mind to do and it’s possibly a goal we have had our eyes set on already (if not for a while). And maybe you are asking yourself these questions; just as I did while I had that experience: “Can I still make this happen?”; “Can I still work around this?”. Yeah maybe you can, but then its all up to you. Your decision to stay focused and see God as your strength and not letting yourself be discouraged by that mishap would do you much good. I must say, it could feel like you are in a terrible tight corner. Which is why you need to fuel your inner strength because that is what will keep you standing through these moments.

So dear friend, don’t let that mishap cause you to turn back or see less of that bright and amazing idea you have visualized and your eyes set on. Keep seeing it; fuel your inner man with the word and you will be able to get it done by His Grace. Yes dear, you surely will. 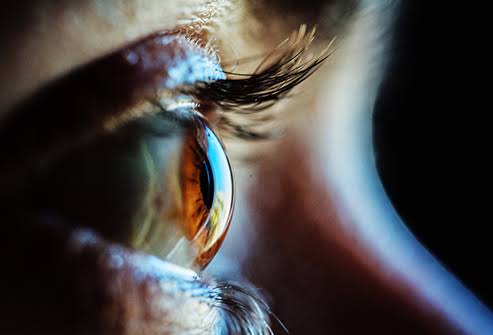 But as they were sailing, He fell asleep. And a fierce gale of wind swept down [as if through a wind tunnel] on the lake, and they began to be swamped, and were in great danger. They came to Jesus and woke Him, saying, “Master, Master, we are about to die!” He got up and rebuked the wind and the raging, violent waves, and they ceased, and it became calm [a perfect peacefulness].

Even the disciples knew better. As they engaged Jesus in the tumult. He was physically present then but now He dwells in us. So engage your inner strength. The power to become and achieve all you can ever desire in Him is right there in you. As Christ is the power of God at work in us by the Holy Spirit indwelling in us.

Enjoy your week. And remain ignited and inspired to act!. 😘 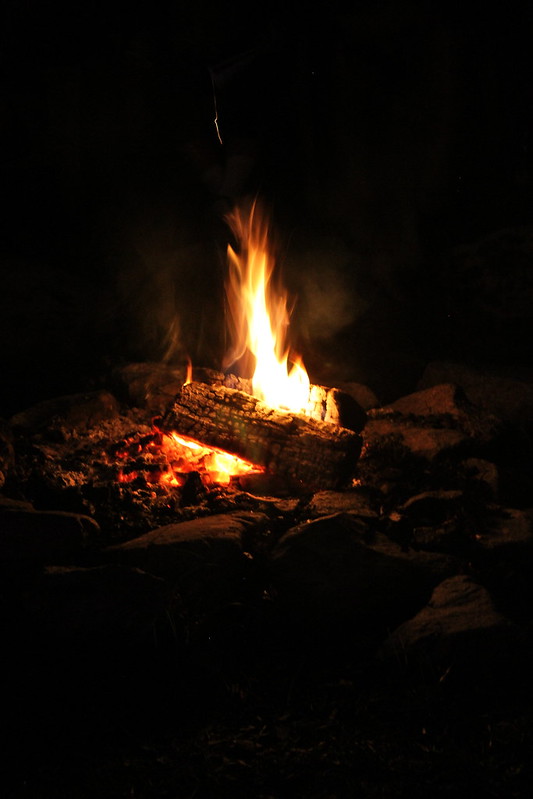