Okay, this was an instruction to me, to share this with you at this time. 👉🙂 As I had a flashback to my University days.

This beloved lady, had her struggles back then as she wasn’t such a big fan of reading. She did try her best, even at the expense of her spiritual activities. Gradually, she began skipping her fellowship’s weekly programs and fitted the extra hours into reading, as she wanted to keep up with her grades so badly. She was desperate and I am sure God was just wondering why she was giving herself so much headache. 😂

But she didn’t seem to be seeing it in that light, hence she continued with the struggle. By her power, she thought it could happen. She had the knowledge of God and believed God could take care of it. But she believed her input mattered more. At least subconsciously that was what it degenerated to. 😧

Her first academic year result was released and guess what, she had a 2.92 (an escape from a third class). She was sad as she thought – “Despite all the reading and library time out”. 😪

She was desperate to get a better grade at the end of her second academic year, hence she made it her mantra: to read harder. I believe God must have been stunned at how much she had not learned from the whole episode. 🙈 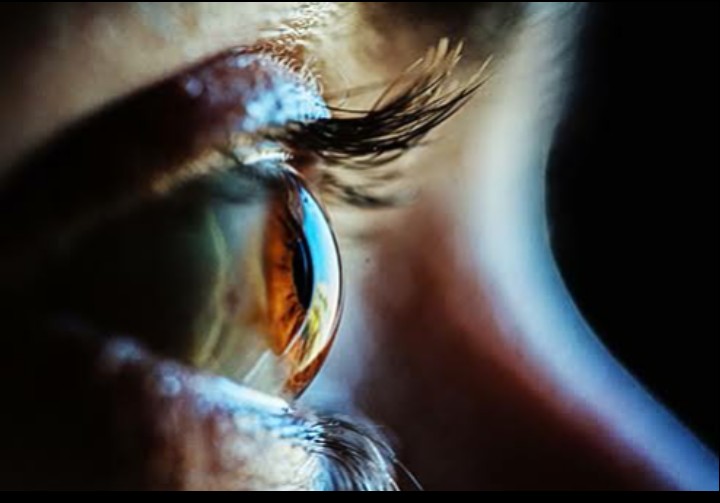 Her second academic year result when it was released, wasn’t any better. Then in her penultimate year when she found Christ and knew Him better, her mantra changed. And she learned this; as said in Zachariah 4:6 – “Then he said to me, “This [continuous supply of oil] is the word of the Lord to Zerubbabel [prince of Judah], saying, ‘Not by might, nor by power, but by My Spirit [of whom the oil is a symbol],’ says the Lord of hosts.”
(AMP)

Everything took a new turn for her as she sought after God and made Him her priority. And in return, He made other things effortless. She began reading with Grace. As she could read a whole semester notebook in 3 hours for example. And she could recollect what she has read. She could get to sleep while others went to bury themselves in their books immediately after an exam and she could read even in the noisiest lecture room and still be able to grasp everything. She could now wake up at night to read effortlessly as well. He indeed took charge and was her advisor – when to rest, when to read all came through gracefully.

God, in turn, made her life a priority. This she learned in a hard way, but thank God she did. She could scan through her bulky books and read as led and it turns out to be exactly what was set for her examination. It was like she was given a heavenly AOC. 😀

Yeah her final year was the busiest year for her but He sorted it all out despite it all. And as He would have it, He crowned it all with great success.

Guess what? she finally got to graduate with a 2:1, not an escape 2:1 as I initially thought I would have after I carefully calculated my score. As the grade point was 3.62. 🙅😭

I wept when I was informed that I had graduated with a 2:1 because I had just not seen it being possible with my initial grade point; of an escape from a third class. Having been told that it was a lot difficult building a GPA if the foundation GPA isn’t on a high-grade point.

God is amazing right?. This is part of His many great dealings in my life. You now see why me and God, we are glued!. 😘 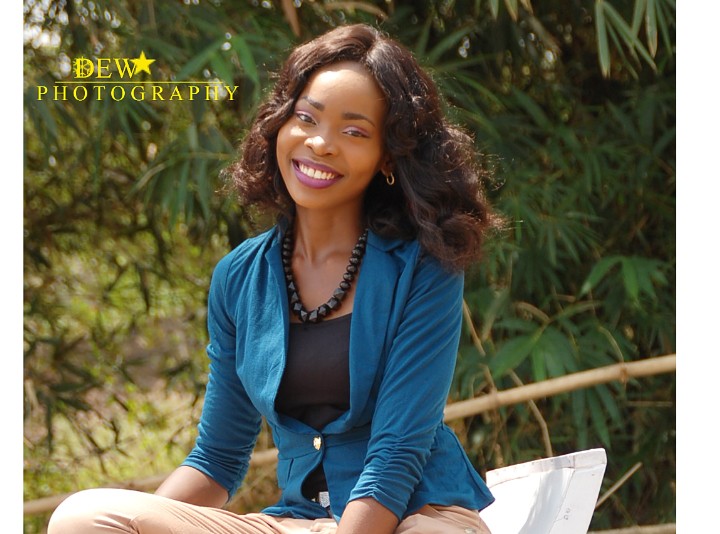 So yes dear reader, I was instructed to share this and maybe its just what you need. Not necessary your Academics, it could as well be another area you have been trying so hard to fit and make perfect in your own well laid out plan. Why don’t you give the baton to God and let Him lead the way? He works in the most unconventional way. Stick with Him!.

I remember when I shared this testimony when I was leaving my fellowship, some folks stood. And anytime I remember how He did it, it beats me hands down. We can never achieve “the Great” without “the Great God”.
The upstanding ovation I got (as they praised God with me), was a great reminder that we are so nothing on our own. God did it, He still works such wonders if only you will permit Him to do that with your life!.

P.S: Do note that the place of studying wasn’t neglected but then replacing my priorities and making Him my first priority, changed the whole thing and gave me ease unlike the times I chose to take the bull by the horn on my own terms. 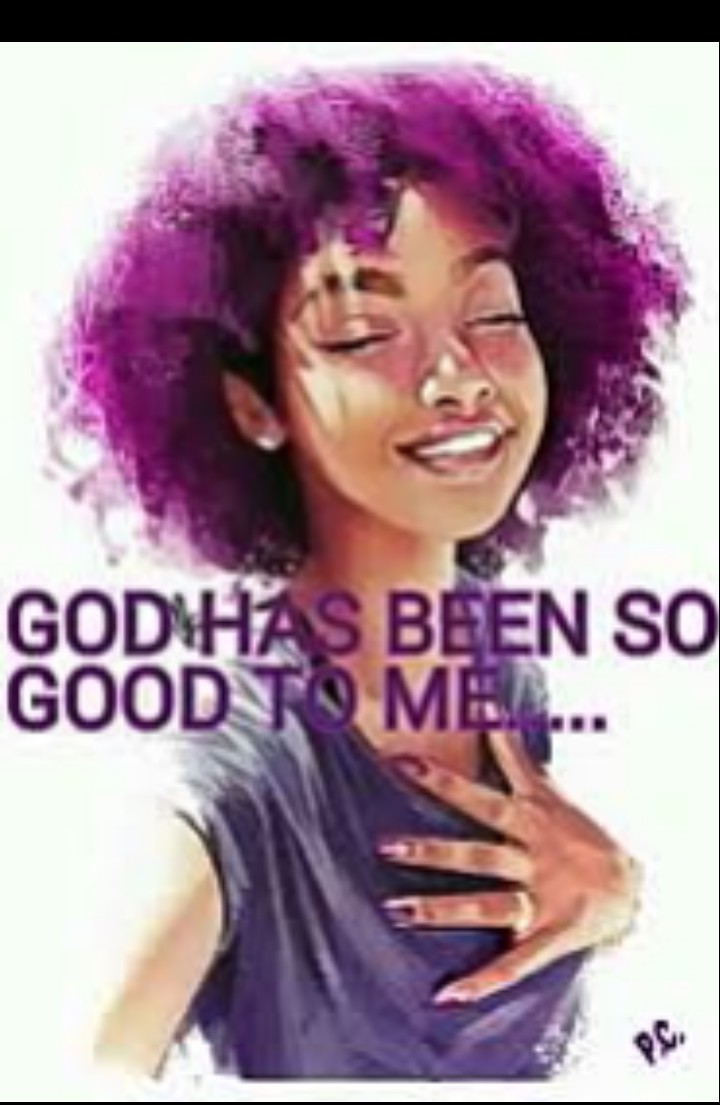