Smiles, wondering what I intend sharing?. Let’s take a stroll together for the gist. 😉

It happened on one of the mornings while I was making the dog’s food in advance; it was a mix with garri (Cassava flakes) and because the main container for the garri in the kitchen was out of sight, I had to go into the pantry to get it using a mini bowl. I took the quantity I believed would be enough for the 2 mixes I wanted to make for the dog.

After I was done with the first (1st) mix and was on the Second (2nd), I started doubting if it would be enough. He gracefully whispered as usual “It will be enough” but I kept staring at the remaining quantity in the bowl I was holding in doubt that it just won’t. Guess He noticed that I was just not getting the vibe and He had to say “Trust that it will, will you?” 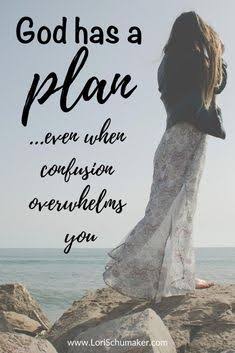 So yeah I was like “Okay” in my mind. And I kept stirring into the pot, the garri and guess what?. It just happened to be the right amount I needed. 🙈 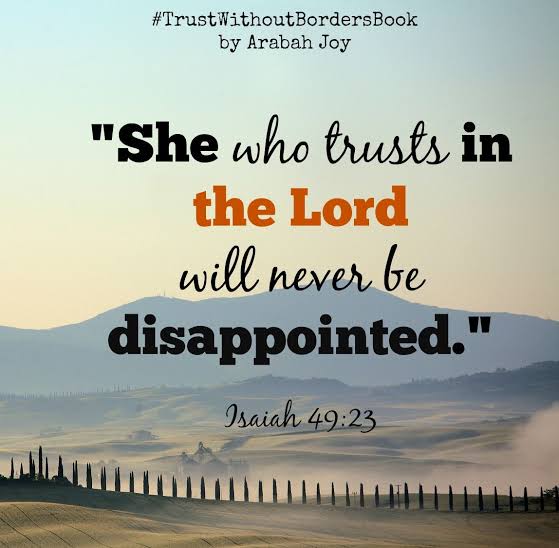 Doubting Thomas right 😚 or better put my lazy self – as I didn’t want to go back to untie the nylon it was kept in, in the pantry and all of that process.

The funny part is that I was nudged or better put assured earlier on, even before I began doubting if it would be enough or not, that I should retie the nylon it was in, since the quantity I took would be enough. But there I was, still looking out for the “what ifs”. 😚

This is a scenario for most of us and myself inclusive. 🙈 When we are assured by Him (God) that “All will be well”; “You will get it right”; “I will come through, don’t worry, will you?” etc. So many promises He has spoken to us, to get us out of the doubting Thomas mode but we are just still so stuck on what our physical eyes alone is seeing at that time and envisage it will be like.

The great men of old: Moses when they passed the Red Sea (Exodus 14:13); Joshua when they passed the Jordan river (Joshua 1:14-16) and faced the wall of Jericho (Joshua 6); Abraham when He chose the Canaan land he was promised rather than the land that was well watered, which Lot eventually chose for himself (Genesis 13:10-12). David also when He faced the giant – Goliath (1 Samuel 17:37-51) and Joseph when he was faced with the temptation of Potiphar’s wife (Genesis 39:7-15). And so many other people, all chose God’s words which seemed to human as – *Impossible and crazy”. Even Jesus did at the garden of Gethsemane (Matthew 26:42); when He chose God’s will above all that His flesh felt. 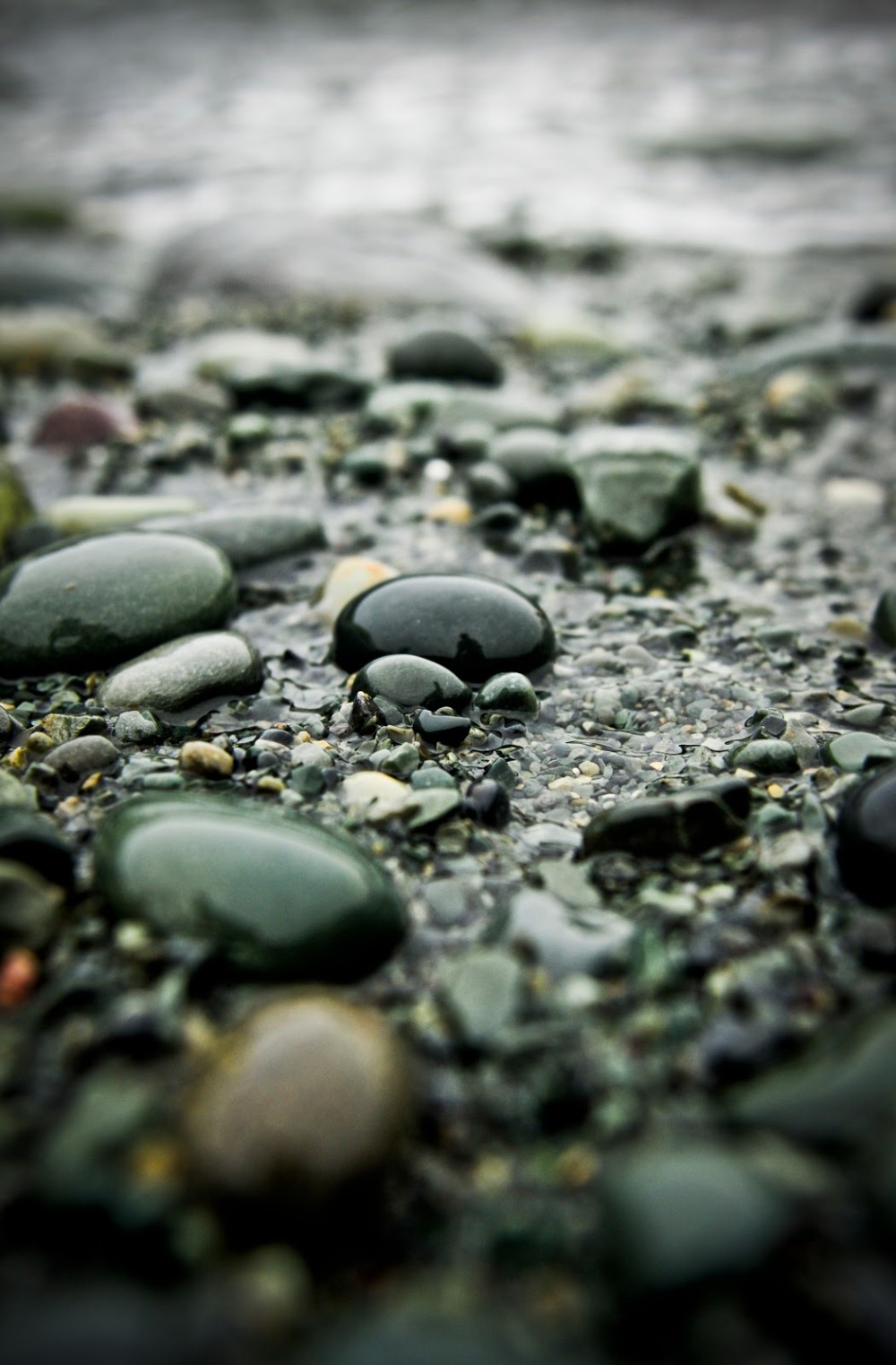 We are all at some point faced with what-ifs, but then regardless of the “what ifs”, which will certainly be brought to our hearts by the devil for us to consider and fall for so that we will miss out of God’s great intent for our lives. We ought to rather choose to stay with God’s Word!.

It’s not always easy to when everything around you physically is telling or stating otherwise, but we have His grace in us to do all, even that which seems impossible. 💃

We can do all things through Christ who strengthens us. We can face the devil face to face with God’s words in our heart and say NO to the “what ifs” that is intended by the devil to water down His words and promises for us.

“I can do all things [which He has called me to do] through Him who strengthens and empowers me [to fulfill His purpose–I am self-sufficient in Christ’s sufficiency; I am ready for anything and equal to anything through Him who infuses me with inner strength and confident peace.]”

So are you still asking “would it be enough”. 🤔 Yes, it will be ” More than enough”. Because God won’t do anything less than “Great” because He is……. (Drum rolls)

Smiles, I needed to emphasize that. So let’s trust Him, His words and even the insane promises – “insane” because physically it just doesn’t look like it and neither does it even seem like it will be like it anytime soon.

Do have a splendid week in Him. ❤