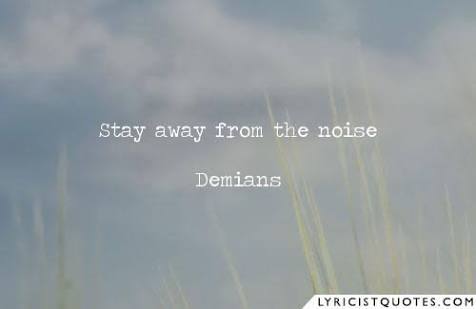 Let’s delve into this, by first getting a grasp on what noise is. Noise is when there is a bridge in communication; is a disagreeable sound or unpleasant sound to the hearing etc. 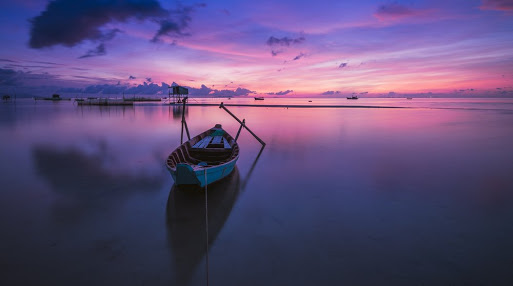 I was watching a movie and the summary of the film that inspired this topic was that of the main character, who had left his town for 7 years there about, who was into a band but lost his muse to write his own songs because he had such a busy life. All he had to do was to sing and play his guitar and obviously show up at the organised tours. But the demise of his childhood friend that he got to know, made him decide to go back home. Which he did, only to find out that he had a child he never knew existed. And obviously his dad and other folks in the town, all expressed their disappointment from all he did and how he had been far away from everyone. Only to show up after so many years they’ve tried reaching out, which all proved abortive.

Amazingly, he took a new turn and became the sweet son and friend they had all known before he went away 7 years back. And he began writing his songs again or let me say, him getting to know his daughter and having to write his wrongs all added to it. Yeah!, he got his muse again. Yay!,💃while I was excited for him (even though it’s a movie.. 😂), it dawned on me and birthed these – Letting go of the noise!. Previously, he didn’t have the time as such to be the sweet son and friend he was before he became famous. But here he was, the sweet and caring son and friend was back. So let me pause here.

I shared that short story as a likely scenario. I really don’t know those things around you that has been a noise to you, distracting you from getting a better grasp or hold on what you need do to being a better you. I don’t know what has being the “but” you always did see when it’s time to move on to the next phase and it’s just getting you stuck in. I don’t know that thing or those words that linger on in your hearing making you loose a grip of yourself. You just always feel you can’t do it, whereas you can. You might have had lots of noise – words from friends or family or a relative telling you – You can’t!, it could be that of yourself, seeing the worst of you even when God has proclaimed you as the best, qualified and fit for every good work. 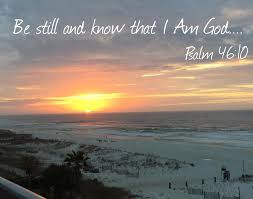 Get away from the noise that hinders you. Get away from the words of discouragement that makes you pull back in or apart, making life seem all choked in for you. A time off these, might just be the needful to bring you back on track. The retreat is needed; the break is needful; the redress is essential!. Jesus had a retreat and then he had a clearer view of God’s mandate for Him, giving Him the courage to surrender. And all He muttered before and after was👇

** Then Jesus went with his followers to a place called Gethsemane. He said to them, “Sit here while I go there and pray.”

**Jesus said to Peter and the two sons of Zebedee, “My heart is so heavy with grief, I feel as if I am dying. Wait here and stay awake with me.” Then Jesus went on a little farther away from them. He fell to the ground and prayed, “My Father, if it is possible, don’t make me drink from this cup. But do what you want, not what I want.”

You know what those things are that are noise to you. Address it all today. And be ready to embrace the newness and lightheartedness that comes with it. Let His peace be your vibe!. Let Him set you free from the noise that easily sets you back on the ground – defeated!. Let’s embrace the new life we now have in Christ Jesus.