Now there was a man in Jerusalem whose name was Simeon, and this man was righteous and devout [carefully observing the divine Law], and looking for the Consolation of Israel, and the Holy Spirit was upon him. It had been revealed to him by the Holy Spirit that he would not die before he had seen the Lord’s Christ (the Messiah, the Anointed). Prompted by the Spirit, he came into the temple [enclosure]; and when the parents brought in the child Jesus, to do for Him the custom required by the Law,

It’s a lot easier for us as individuals to dwell in the past, forgetting and neglecting where it all started. Forgetting we were once downtrodden and pushed off like a filthy rag but someone stood in and mediated on our behalf; leaving no one out of this great gifting and privilege.

So It happened that I didn’t know I will be reading the above-stated verses again as part of the day’s study after I was led to read it few days before i did. The man in question in our bible reference; though I can not say affirmatively whether he was old or still young but as read, he was a man whom the Holy Spirit still dwelt within him. And the amazing part is, though the Holy Spirit had made it known to him before the time of what was to come, the same Holy Spirit led him to the temple when the time came to pass. And guess what he was right there in time. Not missing out of the moment he had waited in anticipation for. And this couldn’t have happened if he had stayed off and lingered only on the promise; letting go of the Holy Spirit. As many of us fall victim of: we receive a prophecy but then we refuse the leading of the Spirit that made it known in the first place. To every revelation comes a time of fulfillment but this sequence is only made complete with the help of the Holy Spirit in us as children of God.

The first encounter (the prophecy) might have been told to anyone but not everyone would have still been led to its fulfillment. And relating it to our walk with God as individuals; but most importantly as those whom the Word calls sons and daughters, then we have work to do folks. We can’t just run off on the strength of an encounter or that “I have been told I will be this and that” thinking it all ends there. Forgetting there is a place of sustenance which is only in God by the leading of His spirit in us. Let’s take note “I had” shouldn’t be in our vocabulary as a child of God, instead let it be that of “I have or I am having”. God wants continuity with us not just some vacation in a year or some momentary visits. We have to continually tap into the divine source that is unending. But how can we effectively achieve this if we are not stayed on Him? 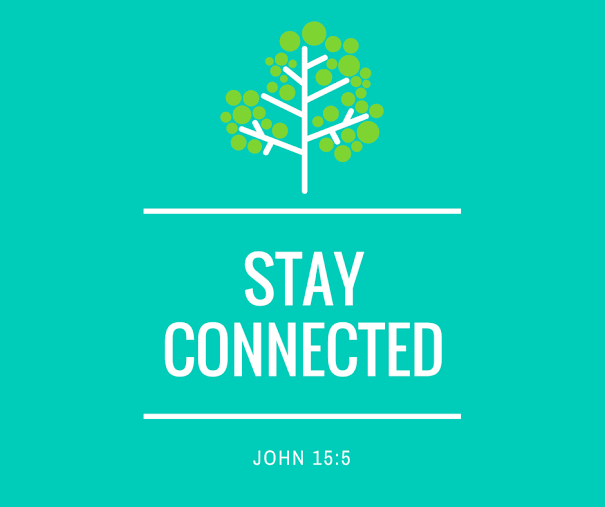 Make Him (His presence) your constant stay. The men of old are a great inspiration. We have read of examples, where the people or a person will say ” If you will not go with us, we are not going”. That takes some level of trust, my dear. It’s a deeper walk with God that could have birthed this. They knew better than to walk the journey of life on their own strength.

You can never be wrong or mislead when you give God His rightful position in your life as a person; a family; a group; a church and as a nation. God has so much for you and I. But we have to engage Him and not keep Him waiting at the door as He is still knocking and waiting on you and I to open up the door of our hearts and lives to Him. Don’t shut Him out. 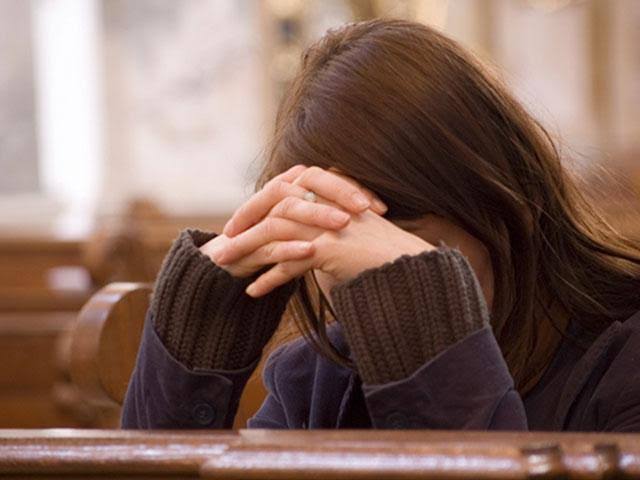 We are blessed folks. Yes, we are!. Thank God for the Holy Spirit.

Do have a fruitful time ahead. Stay connected!. Ablaze we are in Him!. 💃💥

#Yielding to and staying in Him

#He makes the big difference