It happened that on a Sunday morning, while we were reading the Open heavens, during the worker’s meeting. The person who ministered during this session shared a testimony about how God came through for a man he knows. Although it seemed the ailment was still present, he survived it despite the doctor’s reports when it happened and he’s still able to go about his normal routine!. 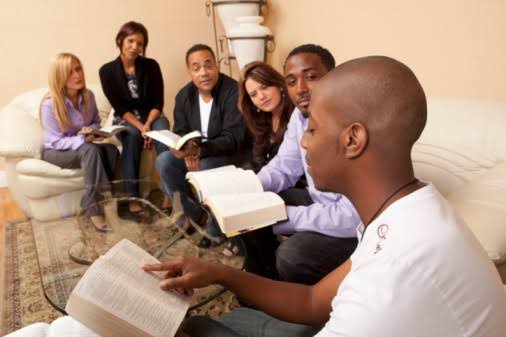 The minister stated that they (the teacher and another friend of theirs) were amazed when the said man shared his story with them. Do note that the sickness is said to be a deadly one that should have claimed his life in days but here he was, 2 years plus after the verdict, still living strong, going about his work schedule and no one would have known he had such going on if he hadn’t shared it. 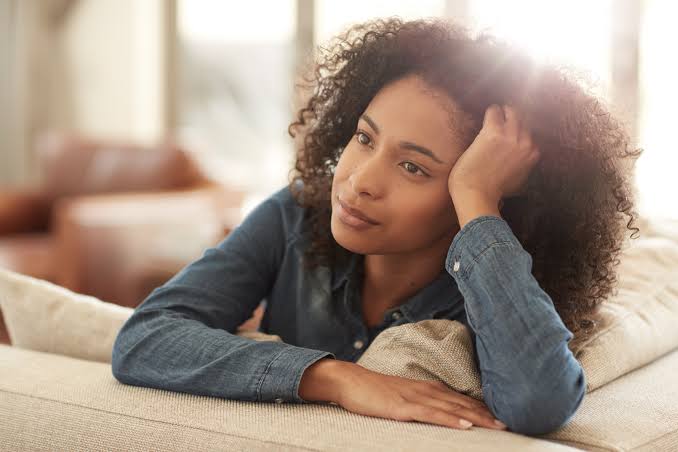 I pondered on how gracious God is and how He could have as well, healed him completely. But instead chose to give him the strength to live with it and anyone who hears of the man’s story will still say “this could have only been God”. The man’s case is a rare one, even the said man mentioned it when he shared it with his friends.

God and how He works right?.

Truly, He shames the strength of this world. And does as He pleases!.

You know the man’s story reminds me of Paul when he stated that he had asked God thrice to take away something from him, but God kept telling him “My grace is sufficient for you…..”.

Because of the surpassing greatness and extraordinary nature of the revelations [which I received from God], for this reason, to keep me from thinking of myself as important, a thorn in the flesh was given to me, a messenger of Satan, to torment and harass me–to keep me from exalting myself! Concerning this I pleaded with the Lord three times that it might leave me; but He has said to me, “My grace is sufficient for you [My lovingkindness and My mercy are more than enough–always available–regardless of the situation]; for [My] power is being perfected [and is completed and shows itself most effectively] in [your] weakness.” Therefore, I will all the more gladly boast in my weaknesses, so that the power of Christ [may completely enfold me and] may dwell in me.

So while we wonder why God chooses to heal some completely and in some cases, give them the strength to live with it. Is really known to God (the why!)

But then, I want us to know that in whatever category we fall into, there is grace sufficient to live above it all and beyond. 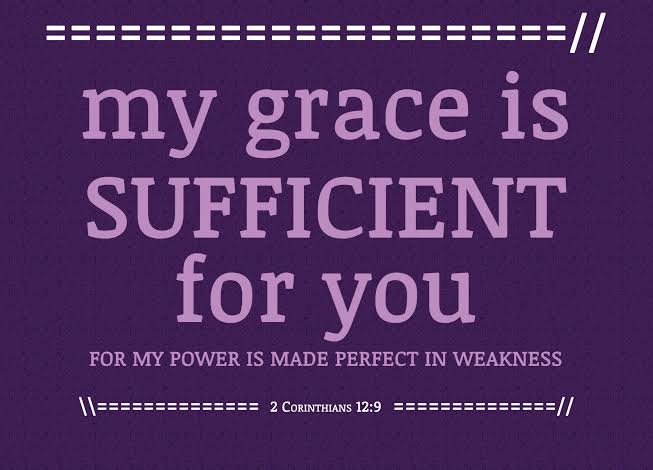 And your testimony is being awaited by many. Don’t keep it to yourself!. ❤