While I was having my time out on one Sunday afternoon, I came across this verse and it came to me in another light than I had previously seen it as.

“..and My people, who are called by My Name, humble themselves, and pray and seek (crave, require as a necessity) My face and turn from their wicked ways, then I will hear [them] from heaven, and forgive their sin and heal their land.” 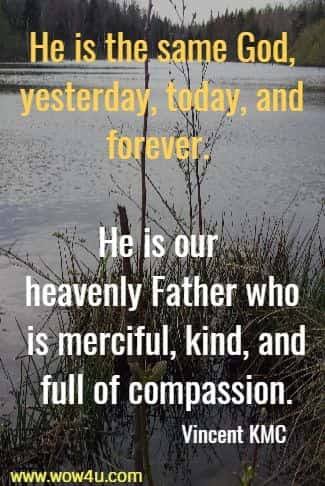 It’s so grateful to know that God is merciful and full of so much love for His people (His children – to everyone who believes in His being and name).

The lesson I got to see via this verse is that; yes, we have sought God for mercy by:
Humbling ourselves,
Asked for forgiveness, and
Turned away from our sins. 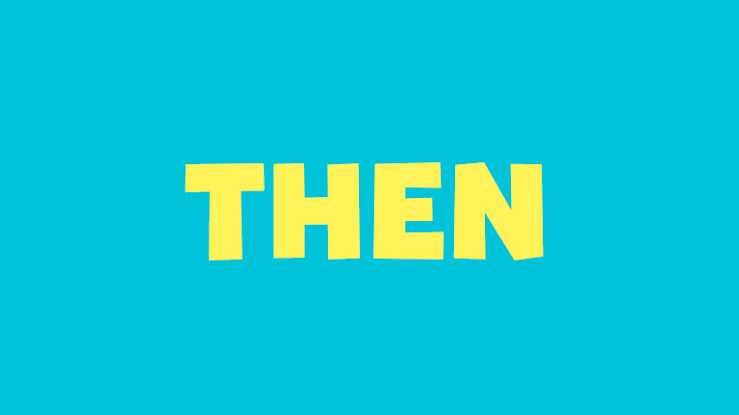 But thereafter He gave us a “Then”:

“…then I will them from heaven, forgive their sin and heal their land”. 🤔

My focus is on the first “their”. God has promised us by giving us His graceful word that having done all the aforementioned, He will forgive us (you and I) and then heal our land.

Did you read that?. The healing starts from US (You and I) before it then extends to the “Land”.

I was speaking with a friend a while ago and I told Him “yes the nation is bad, but if we wait for the leaders to get it right first, we won’t experience a change; if only we all can take that decision today to reach out and spread the “Good” in us”. (I paraphrased)

We are all change influencers in our world today. And we can’t afford to sit down and await some miraculous change. God heals you so that through you, healing can then flow to the land. 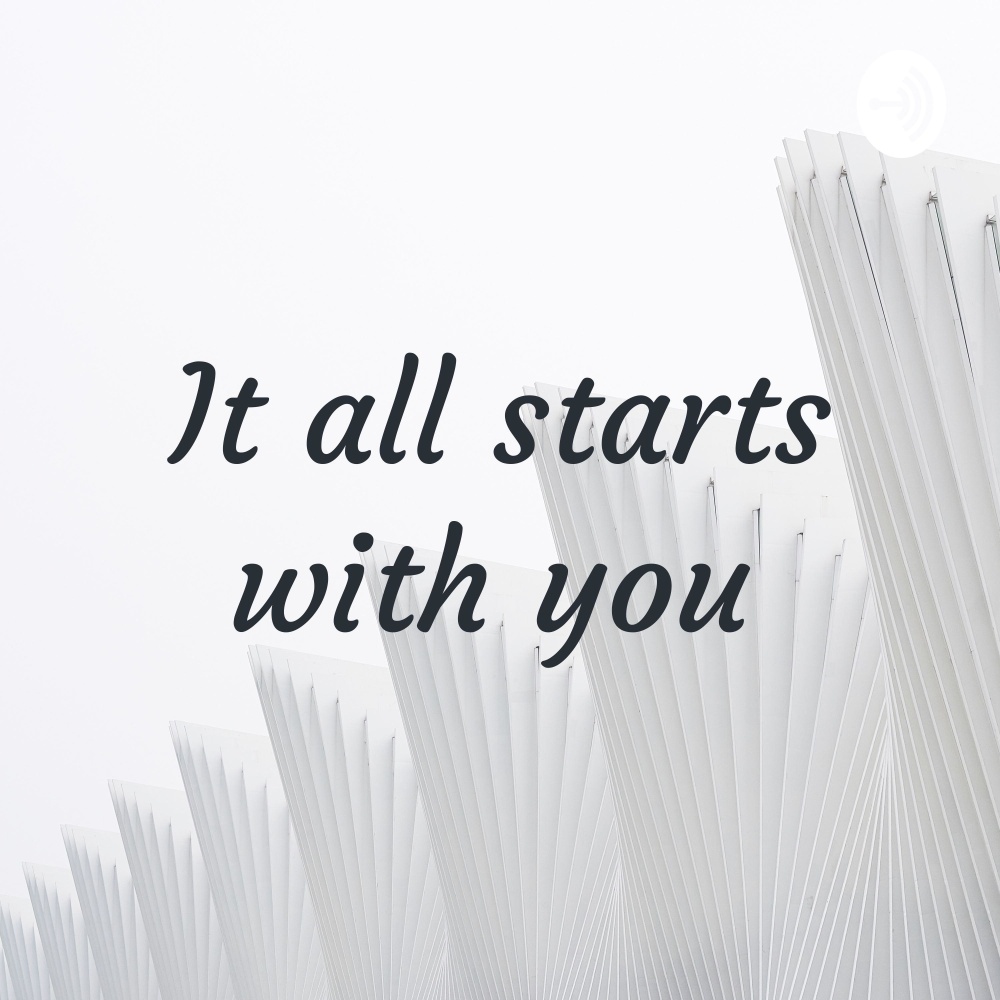 God has put so much in you and I and if we can identify these areas He has made us for and commissioned us for, we will be able to achieve the great in the land. And hence a great land will be birthed through it.

Let’s picture most Nigerian roads today, it’s so hard not to find a litter on the floor and sometimes I am like “Can’t the person who threw this down, look for a dust bin and discard it in it instead?”. 🙄 Truth be told, I was part of that majority who did that “political correctness” – because I felt everyone did it. But an incidence changed that silly act.

I was in the car with my eldest sis and her hubby and I threw out of the car window my drink bottle while we were in transit on the highway. The innocent me just did it o. 😌 And the next thing I heard was “……. stop the car” and I was told to go and pick it up. I had to get down and went to get it at the mile it had flown to. 😪

But since that day, Oh my God. I can’t see myself take a drink and just throw it down on the floor. My handbag at times serves as a temporary harbor for the wrapper of sweet and all munch on, I take most times if I can’t get a place to dispose it of. I keep them in my bag until I get back home and then properly discard it. 🙈

What am I trying to say, The street of my dear country Nigeria can be clean and we can be better (as well as other developing nations), if only we would choose to be an agent of change, influencing this?

The change starts with you. 👉👉 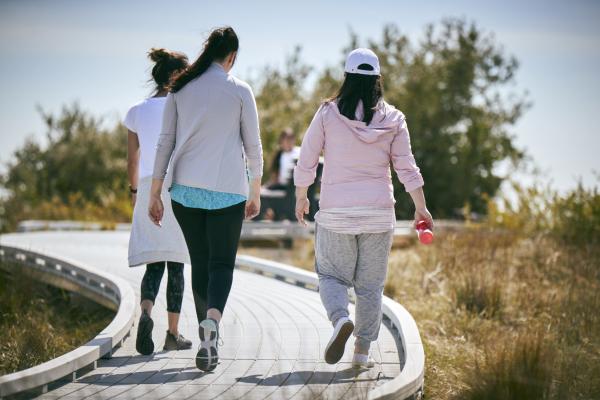 I remembered I was walking with a friend of mine and all of a sudden she threw away the drink bottle she was previously drinking from. Oh my God, I felt so annoyed I outrightly rebuked the action. You don’t want to know what I said, do you?. 🙈

Sighs. We can get there and be the nation we so much desire. Stop the negative statements of “That is how they have been doing it”. You can be different. Actually, excuse me☝🙋 “You are different” because you bear God in you and you are meant to be an ambassador of His kingdom on earth. As you and I were created in “His image and Likeness”. 💯 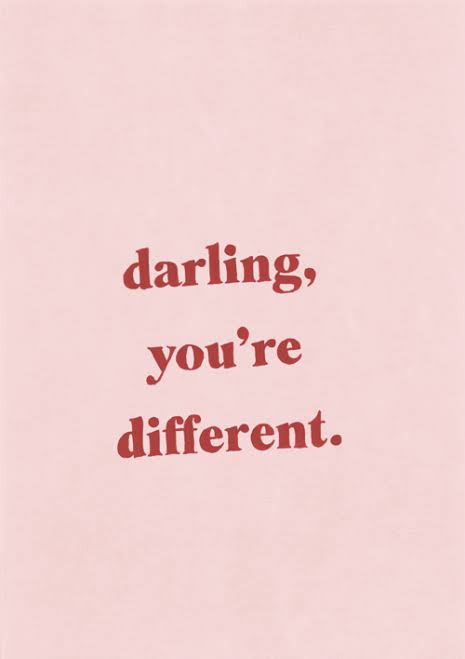 Have a mind-renewing week. Toodles. 💕🏃