While I was waiting at the reception for the person who was supposed to sign me in, at the firm I visited. I kept myself busy by watching the movie I saved offline on YouTube. It was about a man; a pastor actually who had a promotion and a transfer offer, at his workplace to another state. And because it seemed like a good offer to him, he didn’t engage God at all to inquire if it was a good gift from Him or otherwise. He went ahead and accepted the offer, even though the Senior pastor of the church he served with, and his wife encouraged him to pray about it before he took the offer. But all their words fell unto deaf ears.

He proceeded to travel and there he met with his trouble. His neighbor who happened to live in the next flat was interested in him and he also wasn’t careful and watchful of the red flags from her. From bringing him breakfast to dinner to fruits etc. and visiting him late in the evenings. It happened on this fateful night that he heard a knock on his door and went ahead to open it, on hearing the lady’s voice and because he heard her crying.

She came in and one thing led to another in the process of consoling our beloved sister. 😕 They had sex and yeah adultery and fornication were committed. The lady taunted him so much and went ahead to inform his wife via a call that she was now the new Mrs for “their husband” as she was pregnant for him. After this whole episode, his family became unsettled and the story continues. ⏸🙂

I will stop here with the gist or better put, my storytelling. 😁

I shared the story in other to drive home my message of “just a crack”. The whole incidence started from him throwing away caution. And from a friendly invitation, it led to more than he planned for or even envisaged. 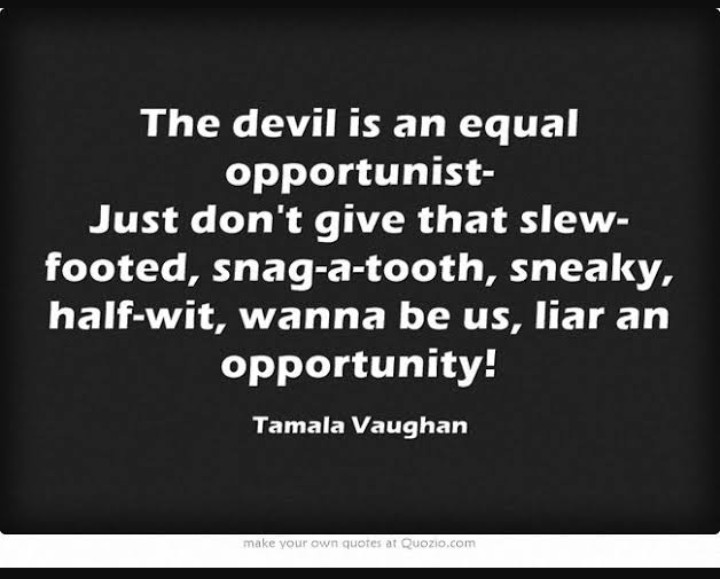 This is how the devil works likewise. All he needs is just a little crack. Just that little impatience and the next thing is, he has spurred you to either beat someone up and the person eventually lands in the hospital. Leading to you suffering from guilt and having to pay a huge sum at the hospital for the casualty’s treatment and living with the consequences in the case of an extreme – possibly if the casualty dies costing such a person more than he envisaged.

All the devil needs is a crack. Just like David fell for it, from just lusting after and looking at Beersheba who was having her bath. To him sending for her and sleeping with her and going all the way to kill her hubby. Down to him eventually losing their first child because of this. See where it all started from – “staring”!!

Do read these verses: 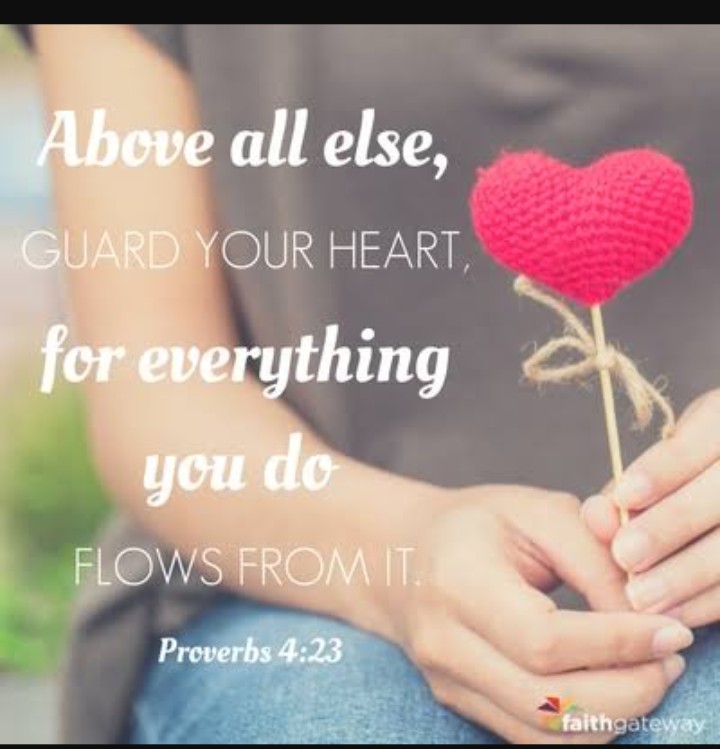 My admonition to you today is to “guard your heart”, be intentional about your life and service to God. And above all, be watchful and vigilant of the devil’s tactics. It all started with the planter sleeping and then the enemy came to sow in his field weeds.

Do read this text:

But while his men were sleeping, his enemy came and sowed weeds [resembling wheat] among the wheat, and went away. So when the plants sprouted and formed grain, the weeds appeared also. But he said, ‘No; because as you pull out the weeds, you may uproot the wheat with them.

Remember all the devil needs is a crack!. May we be sensitive to the gimmicks and vices of the enemy. And hence give it no room to grow in us. Amen!. 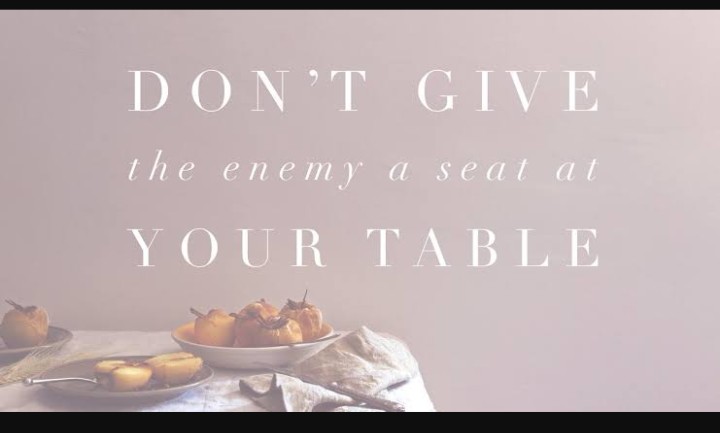 Do have a blessed day ahead. 💞